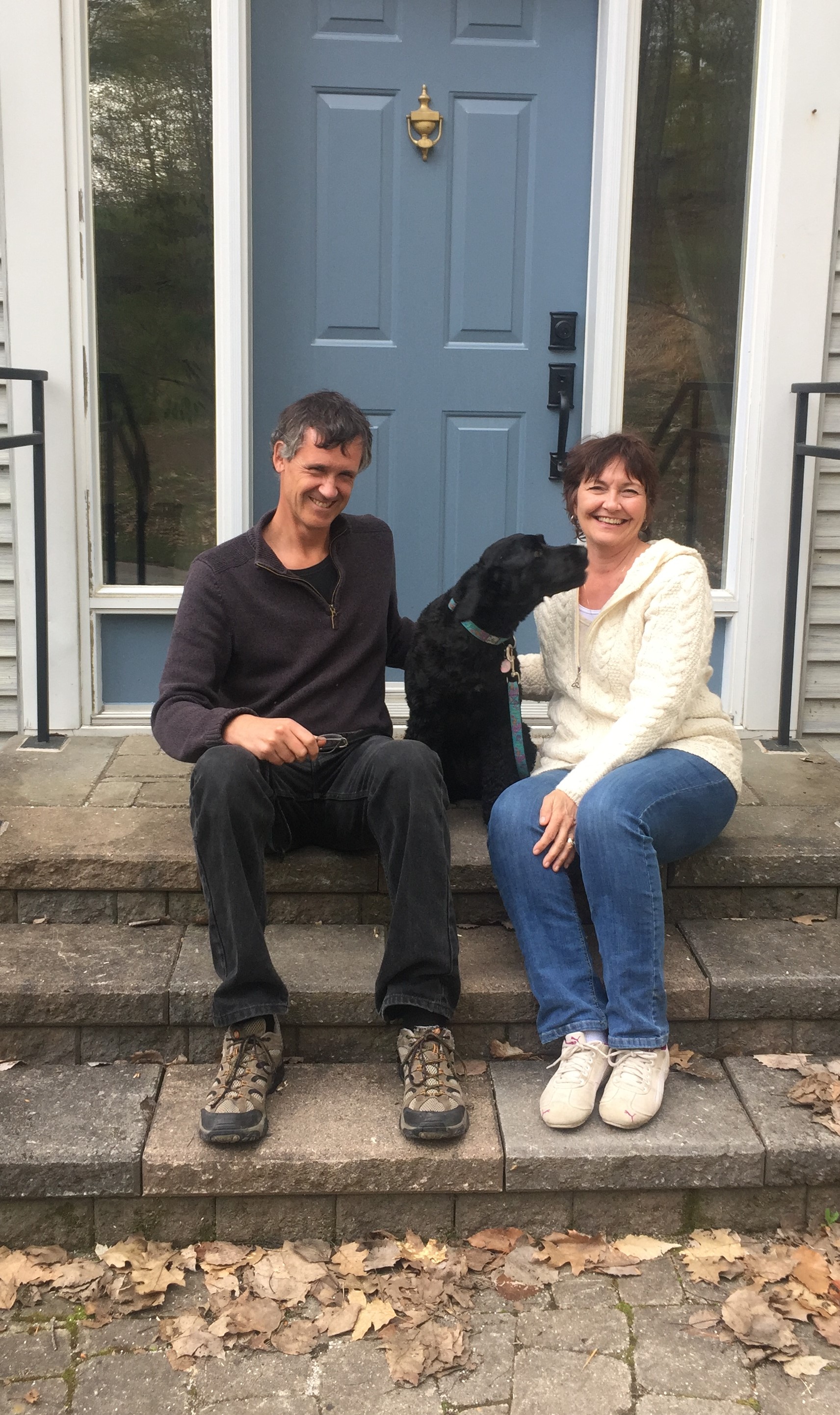 My Dream vs. Mental Illness

I stood in a grocery store, quite giddy with anticipation. A path to my dream now lay open. It seems a strange place to start our moving experience, but there is, of course, a very good reason for being in that food store before even looking at any houses.

My dream was to leave the city and move into the peace and quiet of the country, surrounded by nature. Ultimately, it would offer a better life for both of us, but moving home is one of life’s most stressful events. Could we manage it? Sara shared my dream—sort of—but she was terrified of the change. We had lived in our suburban home for 25 years, and she feared that by moving out into the “boonies,” she would be isolated and all the crutches of her life would disappear. She had battled hard to manage her mental illness and feared now losing that battle. The most important crutch was her food. Sara is convinced that her diet of organic, high-quality food is vital to her managing her illness. Do grocery stores selling such food exist in rural areas? Our experiences travelling in the countryside did not offer much hope. The number of customers to support such niche markets are not there in small towns and villages … or so we thought.

When you are struggling with your health—whether mental illness or otherwise—you tend to fear change, because you are living on the edge of functionality and any change could possibly make matters worse. You may intellectually foresee the possibility that things could become better, but emotionally, the fear rules the day. I had to overcome Sara’s fear of change—particularly such a massive change like moving home to an entirely different setting. To do this, I found areas that I would like to live and took Sara over and over again to the small towns that served the rural area. We spent many hours driving to the same places. It may seem repetitive and inefficient, but Sara had to be completely comfortable that she would have all she needed to continue to manage her health. Hence, our trip to that grocery store. This store offered plenty of organic foods and nutritional supplements. Sara was like a kid-in-a-candy-store checking out every aisle. I was immensely relieved.

Another fear of Sara’s was being isolated. Much of Sara’s social life is online. The internet is Sara’s lifeline to the world, and particularly to her online friends. To lose them was simply not an option. There was no way she was going to return to the isolation that existed during the depths of her illness. In the city, no one thinks of lack of high-speed or even the absence of internet. In the country, those are issues that must be thought of. I looked at coverage, technical options, whatever it took. Sara had to have internet (and so did I for that matter—a night of commercial-free Netflix viewing is a lovely way to end a busy day). The solution existed in the form of the “hubs,” which access the internet via cell-phone towers. It is an expensive option, but I was not about to let that stand in the way of fulfilling my dream. I had, of course, ensured that we had cell-phone coverage—some places did not, and so they were dropped from our list of areas to live.

It was not only the lack of her virtual friends that scared Sara, but also a lack of “in-the-flesh” friends. She would be leaving her suburban friends behind, so I had to ensure that the area we would be moving to would have lots of social potential. Again, thorough research and lots of touring had to be done. The area that we finally chose—being a tourist and retirement area—has a burgeoning social world. Sara soon signed up for Tai-chi classes, and there is a local dance school that offers belly-dancing classes.

As a spouse of a mentally ill person, the lesson of all this is: don’t let your spouse’s illness stand in the way of a move to a better home and a better life. However, be very aware that your spouse has many fears that must be wrestled with and overcome. If not, there will either be disappointment or unhappiness in your marital future. Take whatever time is needed to address each one of your spouse’s fears. Encourage them to talk to you about what frightens them, then plan around it. I like to think that the difference between a fulfilled dream and an inescapable nightmare is planning.

Next time: Moving with Mental Illness: Part 2 – Managing the overwhelmed.